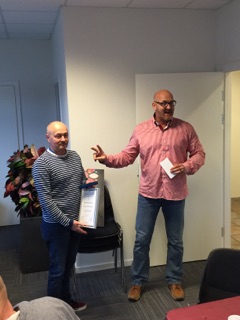 Since 2017 we have had several employees with 10 year Anniversary and 1 with a 20 Year Anniversary, furthermore we had 6 drivers who got promoted with the IRU Diploma of Honour.

The IRU Diploma of Honour aims to improve road safety and is awarded to the most deserving drivers, who have driven a minimum of one million kilometres during a career of at least 20 years, without causing an accident or breaching regulations.

Such a performance deserves recognition and serves as an example to younger drivers whilst enhancing the image of the profession. 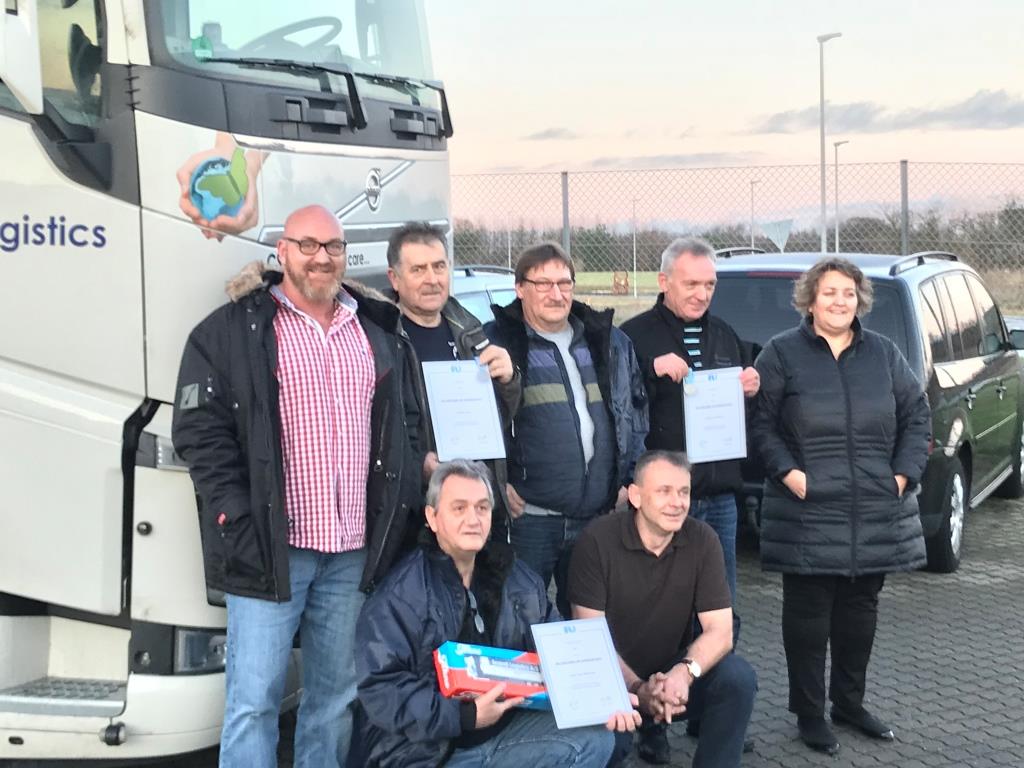 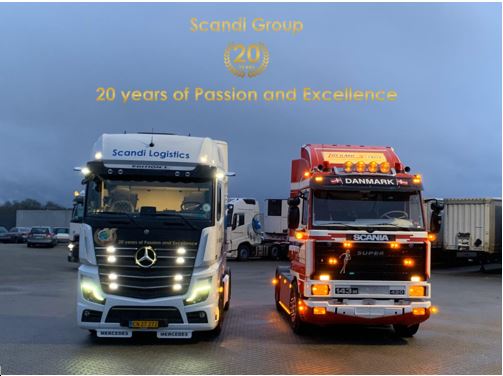